Senior travels from France to study abroad at FMU 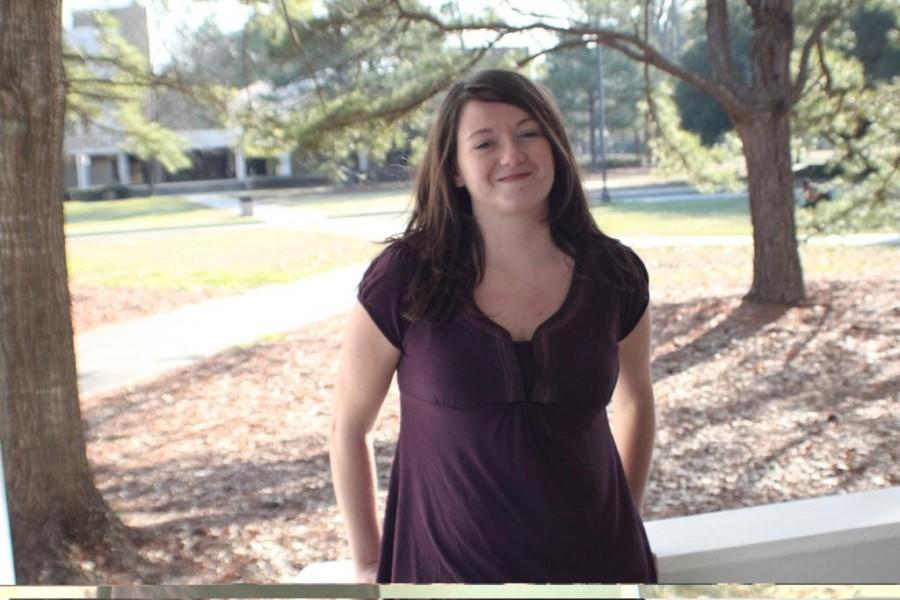 “What I didn’t expect was that the people could be so nice and be so thankful and happy to see French people coming here,” Martin said.

Originally from the eastern part of France, near the cities of Alsace and Strasbourg, Martin is one of the five exchange students from France at FMU for this semester.

Martin decided to join the program and gain the experience of studying in a foreign country for several reasons.

“It is an exchange to improve our English, to discover something new, and it is pretty important, especially when you are doing business, to say that you have been abroad and that you are aware (of) globalization,” Martin said.

In France, the requirements for the students to be accepted to the program are based on their level of English, their rank and their promotion. Martin initially wanted to go to a university in Australia, but ended up coming to America instead.

“My second choice was FMU, because it was in the sun, and because I had the right score to go here and I wanted to discover the south of America,” Martin said.

However, even though her expectations of life here did not meet the reality, she found that the culture of the United States and France were not that different.

Ultimately, Martin said that the only thing she really had to change when she arrived here was the way she spoke because the French tend to word things in a very ironic manner that does not always properly translate into English.

The differences Martin did notice between the two countries were primarily in the education systems and styles. Martin says that in United States, the campuses tend to be more concentrated, while in France the universities are located in larger cities, so the buildings are more spread out.

Another big difference, according to Martin, was the cost of education. French college students do not have to purchase books; instead they use notes taken from lecture or print offs. Also, the tuition for their schools is usually half the cost of what is it in the American equivalent.

So far during her time at FMU, Martin said she most enjoys going out with the friends she has made and participating in different athletic activities.

She also has been teaching her roommate how to cook in a French style in exchange for how to cook in an American style, even though she said she has had a hard time adjusting to the large amount of salt and sugar we include in our food.