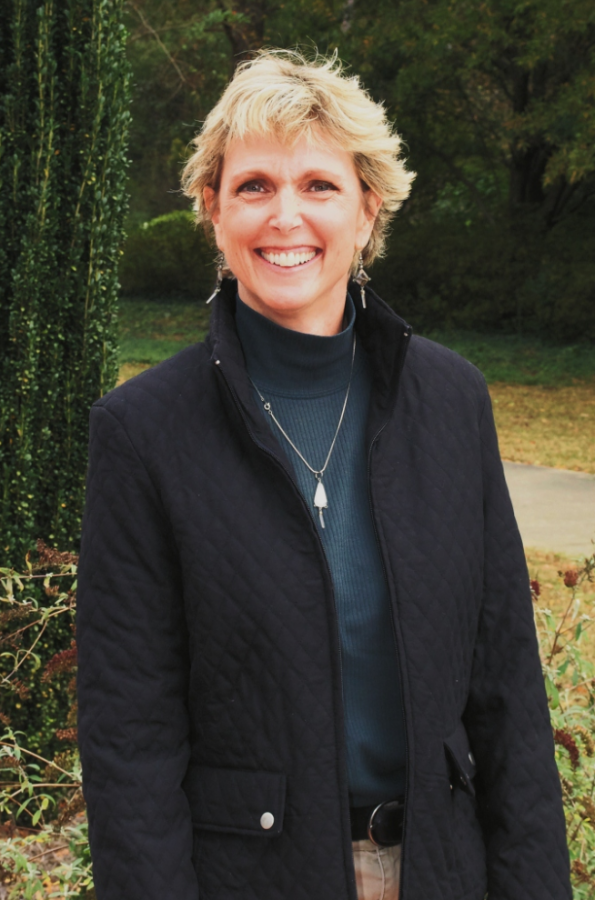 Professor of psychology Dr. Rebecca Lawson, who has been educating and counseling students at FMU for more than 15 years, expressed enthusiasm about her work and explained why she chose to become an educator.

“I like to teach what it is I practice,” Lawson said.  “I can reach more people when I teach.”

Since 1997, Dr. Lawson has been teaching introductory psychology and working as a clinical psychologist at FMU’s student health center.

According to Dr. Lawson, her interest in psychology began in her early youth.  As a child she was inspired by her mother, who was a social worker, and her aunt, who worked as a school psychologist.

Dr. Lawson earned her bachelor’s degree in psychology at Hanover College in Indiana and continued her education at graduate school in Wyoming, where she earned her master’s degree and PhD.

After college, Dr. Lawson worked at a mental health facility in Syracuse, N.Y. from 1993 until 1997.  She served as an admissions specialist, interviewing patients for entry and qualification for treatment.

However, after working with students at a counseling center in Wyoming, Dr. Lawson was motivated to pursue a collateral career in counseling and education.

Dr. Lawson explained that she wanted to become both a counselor and an educator in order to develop a more personal connection with her students.

“As a teacher you can only guess at what a student is thinking and experiencing, but as a counselor you can listen to their lives,” Lawson said.  “Counseling is a more personal partnership.”

Dr. Lawson further explained that students must feel comfortable and safe before they can begin discussing their feelings.

“My students are guaranteed that my office is a place where they can share their feelings without judgment,” Lawson said. “They don’t have to give me their trust. I have to earn it.”

According to Dr. Lawson, there are several methods that she uses to become better acquainted with students in the classroom and during counseling.

At the beginning of each semester Dr. Lawson asks her students to make personalized flashcards, which contain a picture of the student and information about their interests.

During counseling sessions Dr. Lawson uses two approaches, the Bulldozing and Tennis Ball methods, to help students talk about their feelings.  Bulldozing is a straightforward forward approach to counseling that is used for students who want to immediately begin discussing the cause of their stress or anxiety.  The Tennis Ball Method is used for students who choose to discuss simpler issues before they are ready to begin talking about a more serious problem.

Dr. Lawson said that the most common cases the counseling center sees are related to family and academic crises.  She furthered explained that it is the job of the counseling department to give students hope and to provide them with the skills to tolerate intense feelings.

“The healing process is different for everyone,” Lawson said. “I want students to know that whatever the problem is, we can deal with it.  It doesn’t have to be a deal breaker for your life.”

When asked about her role as a professor and counselor, Dr. Lawson explained that the goal of a therapist is to help people move forward after facing hardships.  She expressed that this is the greatest lesson she wishes to teach her students.

“It is the tomorrow that is the most exciting focus for a therapist,” Lawson said.  “No matter what we’ve lost or what we’re worried about, the question is ‘What are you going to do about it?’”