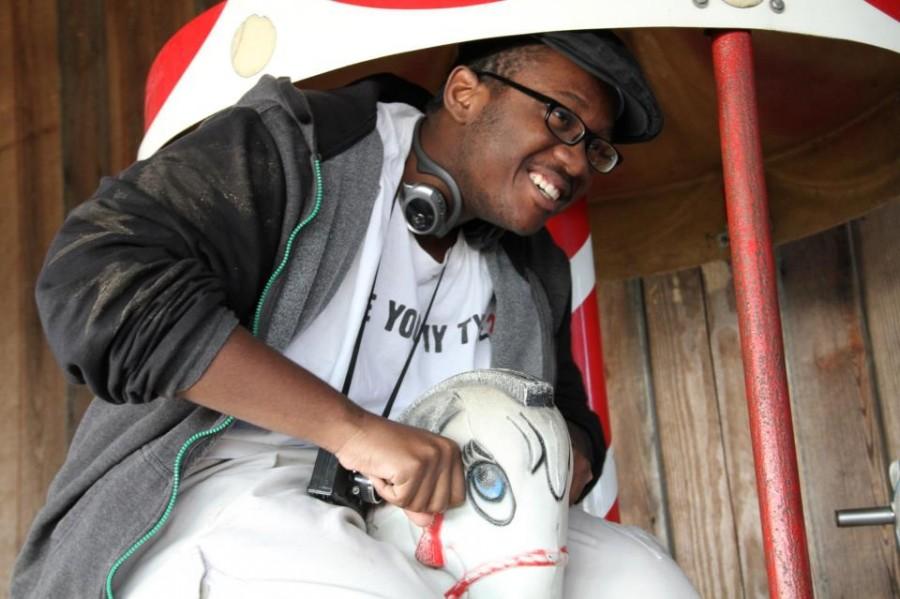 There are few things that can change a person’s life forever. Jonathan, known by his friends as “Brody,” passed away in New York on Sept. 27, forever altering the lives of those close to him. As a student and friend, Brody led a selfless life and was forever determined to do whatever his means allowed to help another human being. If you needed help with a class, a shoulder to cry on, or just someone to hang out with, Brody was there. He was always interested in travel, music, or anything he deemed something that he could learn from in a larger way than through classrooms. He influenced his friends in major ways, and the way he lived has left an impact that will not be soon forgotten. His legacy was his unconditional concern for people, and this is something he taught all of his closest friends, as indicated by the following remarks.

“Brody was someone that no person was afraid to be their worst around. On the other hand, he brought out the best parts of all of us. He made our ‘worst’ better,” Kerrie Bethel said.

“Anytime I needed him, even if he was busy, he would drop whatever he was doing to help me with whatever I needed or take me where I needed to go. His selflessness toward everyone is something that will forever remain with me in my heart. He was simply a good person,” Carrie Koski said.

“He had a way of being there for you, like nothing else mattered but making you feel better, no matter how trivial the problem seemed later on. He was a beautiful person who enjoyed life’s simple pleasures. I wish there was a way to let him know how many lives he touched,” Megan Dewitt said.

“The world is truly a worse place without him,” Al Knowlton said.

“I loved him like a brother. Outside of his organizational tactics in school, he was the most spontaneous person I have ever met. In a mere instant he would drop everything he was doing and ask me to go on a random road trip with him, and no matter what, we would be back in time for class,” Joshua Gibson said.