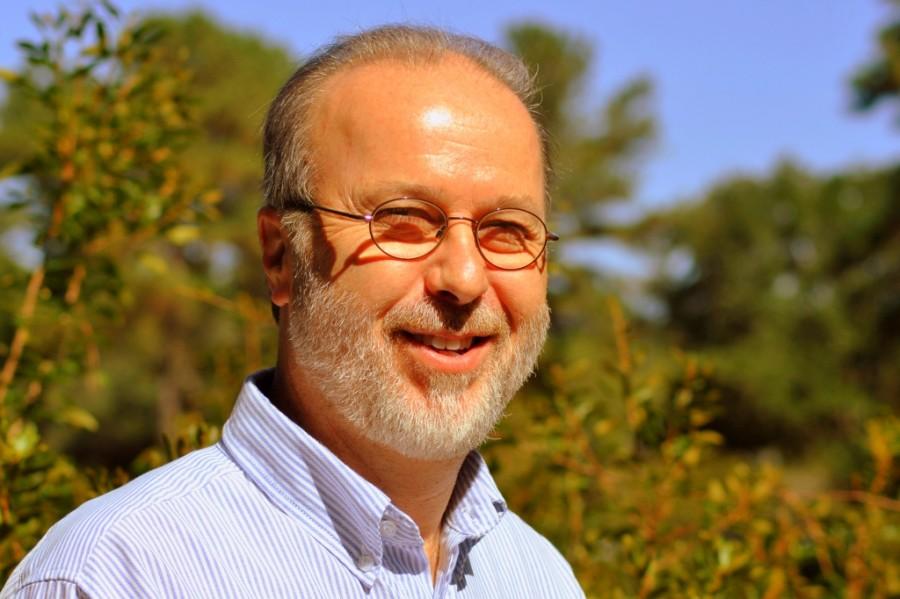 Professor Lynn Kostoff recently had his third novel published, and it has received endless positive reviews.

“I get excited when I start reading a new book because I can’t wait to know how it ends,” Kostoff said. “That is how I wanted to make my readers feel.”

“If you want to show someone what a great novel looks like-one that is at the intersection of great writing, great characters and a great story-then give them ‘Late Rain’,” Spinetingler Magazine wrote.

Not only is Kostoff’s book getting national recognition, but it is also getting noticed a little closer to home.

Dr. Christopher Johnson, chair of the English Department at FMU, said if one wants to read a book that is “fascinating, entertaining, intellectually stimulating and thought provoking,” then “Late Rain” is the right book.

“Everyone is very, very happy that Dr. Kostoff is getting the recognition he deserves,” Johnson said.

It took Kostoff five years and several rough drafts before he finally decided “Late Rain” was ready to publish. He admits that when he first started writing the book, he did not even know how it would end.

“I tend to think in images,” Kostoff said. “I saw three people sitting around a table with the late afternoon light around them, and they were all tense. I thought who are they?”

He said the characters finished the book for him as they that emerged and developed. The characters were broken, but while trying to fix their situations, things were made more complicated. He just went along with the story.

When asked if any of the characters mirrored himself or others in his life, Kostoff shook his head.

“What some authors write about is based on actual things that happened in their lives, but I am the opposite,” Kostoff said. “I feel like that is too personal.”
The only detail in the story that was not completely from Kostoff’s imagination was the name of the town, Magnolia Beach. It was a derivative of South Carolina’s Myrtle Beach.

The story takes place in what Kostoff called a “boomtown.” Corrine Tedros’ plot to get away with killing her uncle-in-law is foiled when Jack Carson, who is in the late stages of Alzheimer’s, witnesses the murder. Decovic, a resigned homicide detective, complicates things when he starts to uncover a past the Tedros wants to keep hidden.

Kostoff said he did not want to be one of those authors who wrote twenty books, but only five were considered good. He wanted each one to come out as the best it could be.

As far as picking out the title of “Late Rain,” Kostoff first said “it just sounded good,” but his literary mind would not let him stop there.

Kostoff said everything needs rain to grow and be healthy, and the characters in the story were trying to do so. Their rain just came a little late.

A similar metaphor can be made about the cover of the novel that Kostoff himself was able to help create.

“I chose an image of windshield wipers because the characters can only kind of see what is going on.”

Of course, many people might wonder why he chose to write a novel to begin with, and how he found the time to write three. Kostoff credits his family and his own dedication to writing.

“I grew up around books, and my parents were always reading me stories,” Kostoff said. “My grandfather worked, but he always found time to read.”

As for finding the time, Kostoff said he learned to be disciplined, and he wrote either early in the morning or late at night.

Kostoff’s other two novels are “The Long Fall” and “A Choice of Nightmares,” and a fourth book is already in progress.