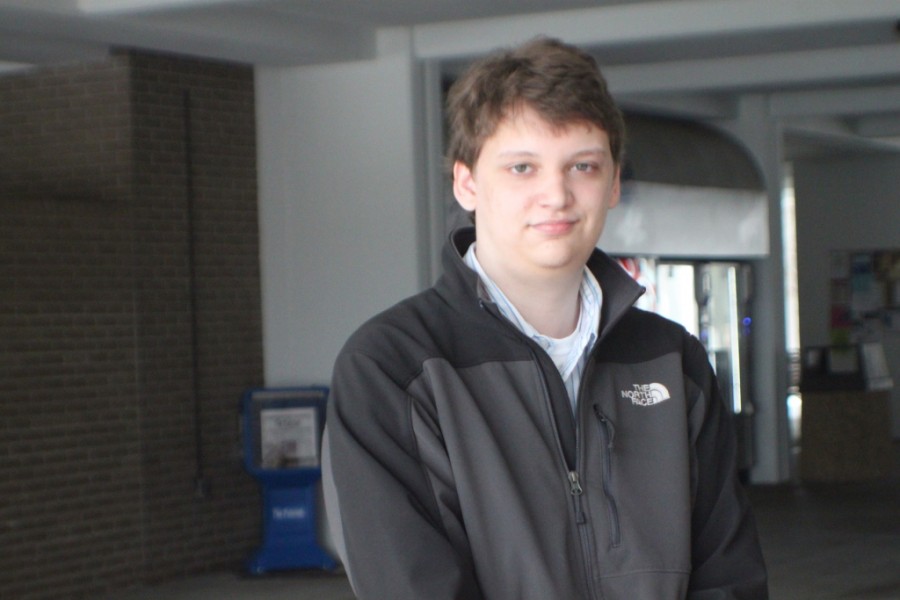 Twenty-year-old Austin Smith is challenging the status quo of South Carolina politics by entering the political fray. Smith, a senior political science major at FMU, is running for the South Carolina House of Representatives seat for District 63.

If Smith manages to win the Democratic primary in June, he will go on to face the Republican incumbent Kristopher Crawford in the Nov. 6 election.

Crawford has been the representative for S.C. House 63 since 2007.

Smith said that his natural interest in the political process led him to his major and prompted him to enter the world of politics.

“The political decisions are the most important decisions,” Smith said.

Smith credited the FMU Political Science Department in general and Dr. David White’s State and Local Government class in particular for preparing him to run for his first political office.

White, the chair of the Political Science department, said that the campaign trail will be hard work for Smith, but that the first run for public office is a good learning experience.

“While Austin is not the first of my students to run for office, he is the first to run while still enrolled in school,” White said.

Smith said that his desire to help enact policies that will benefit those in his district fueled his run for public office.

“The current representative (in the South Carolina legislature) does not represent the interests of his constituents,” Smith said.

Smith said that he wants to enact policies he thinks will better represent the citizens in his district. These policies include school district consolidation and increased voter representation in the area. Smith also advocates tax incentives for companies relocating to South Carolina, such as eliminating property taxes for a fixed number of years. He believes this and similar incentives will draw businesses to South Carolina, bringing “much-needed” jobs to the region.

White said that he thinks Smith’s pursuit of his political ambitions makes him unique.

“A lot of people Austin’s age don’t participate in politics,” White said. “Austin is also unique as most people his age do not run for public office.”