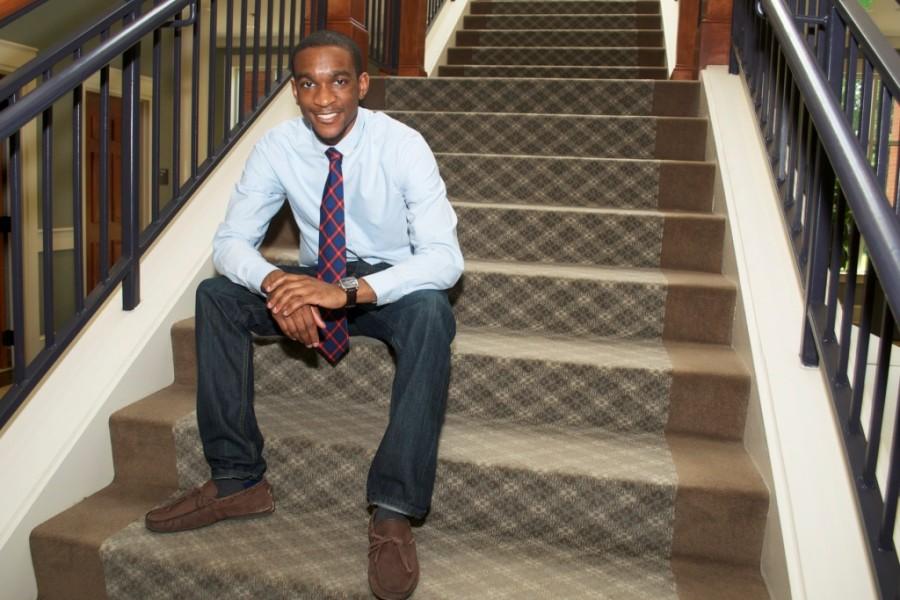 Recent Francis Marion University graduate Mike Glymph has been on the front line of South Carolina politics since his graduation in May 2012.

Glymph grew up in Columbia and wanted a change of scene after high school. He decided to attend FMU because he thought the tuition was reasonable and because of Florence’s proximity to Columbia.

He followed his passions, graduating from FMU with a degree in political science and a minor in history.

“We would do advising things,” White said. “But he would also come in just to talk politics and I learned a lot from him.”

Hester was the faculty advisor for the FMU College Democrats while Glymph was the organization’s President.

“Michael is very energetic, very hard working and loves politics,” Hester said. “I think he is someone who will pursue a career in politics and will be very good at it.”

Before he graduated, Glymph worked on Preston Brittain’s campaign for the 7th Congressional District in Florence. He worked on numerous other political campaigns and has returned to Columbia since graduation to work on others.

As far as the current election, Glymph said that he has not seen much substance in the presidential race yet. He thinks that the economy is going to be a big issue for the candidates and that he hopes to see them both address the issues more.

“This political season is pretty nasty,” Glymph said. “There are a lot of negative ads on both sides. I hope that it gets better and that we see a lot more talk about policy.”

Ideally, Glymph said that he would love to eventually have his own political consulting business in Washington, D.C. If the opportunity presented itself however, he would gladly take a position as an elected government official. He said that his goal is really just to be a public servant.

“I think it is all about helping people,” Glymph said. “I want to impact my community because there are changes that need to be made. As long as I can serve the public, I will.”