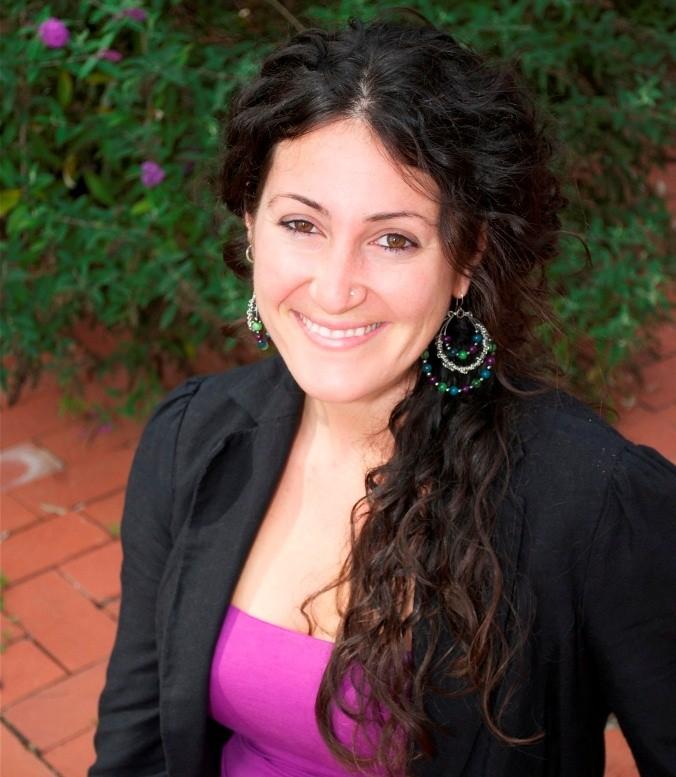 Assistant Professor of Spanish Maria Garcia Otero, who has started her second year of teaching at FMU, did not originally think she was going to teach Spanish one day, but her study abroad experience brought her to FMU.

Otero, originally from Galicia, Spain, finished her first undergraduate degree in English Philology from the Universidade de Santiago de Compostela, a university located in Northern Spain. During her third year of college, she decided to study abroad in Northern Ireland at Queen’s University of Belfast. Otero did not want this study abroad experience to be her last.

“I loved studying abroad so much that I tried to finish as fast as I could so that I could travel,” Otero said.

After deciding to receive her master’s degree abroad, her undergraduate university gave her the option of attending a master’s program located in Boston or Kansas. Otero decided to choose the University of Kansas which offers a two year master’s progra

m focusing on Latin American literatures and cultures. During her two years there, she met her husband Ian Gowan, who is also a Spanish professor at FMU.

Otero received both her master’s and doctorate degrees from the University of Kansas. Recently, she completed her dissertation about religious representations of the lives of saints throughout the 13th to the 17th century. One day, Otero would like to see her dissertation published as a book that everybody likes to read.

“I study the representation of the lives of saints,” Otero said. “I focus on the geopolitical implications of that, not through a religious perspective.”

Otero said she is fascinated by the power of religion and how it modeled history.

“In Spain, religion has throughout history been a fundamental part in peoples’ everyday lives even for non-religious people,” Otero said. “Can you imagine walking down the streets of a city whose roads were built more than twelve hundred years ago, in the time of the crusades, where thousands of knights would give their lives for the name of a saint? It is impossible to ignore its power.”

During Otero’s time at FMU, she has demonstrated her teaching abilities to v

arious students and has encouraged them to learn Spanish even when they are not at school. Senior Spanish and visual arts major Tari Federer said she likes Otero’s teaching style in the classroom.

“She made learning the Spanish language fun,” Federer said. “She promotes the engagement of the class through group discussions and group forums.”

Otero enjoys teaching the culture and language of Spanish in another country.

“Being a professor of Spanish has given me all that I was looking for,” Otero said. “Being surrounded by a different world and still being able to teach.”

Otero said she is very happy in her classroom and she uses her outside perspective in the classroom to create critical thinking.

different,” Otero said. “I feel like I can open a little window to them and show them my world.”

Otero said that even when she has a bad day; it all becomes better once she steps into the classroom.