Jackson delivers “Power of a Dream” 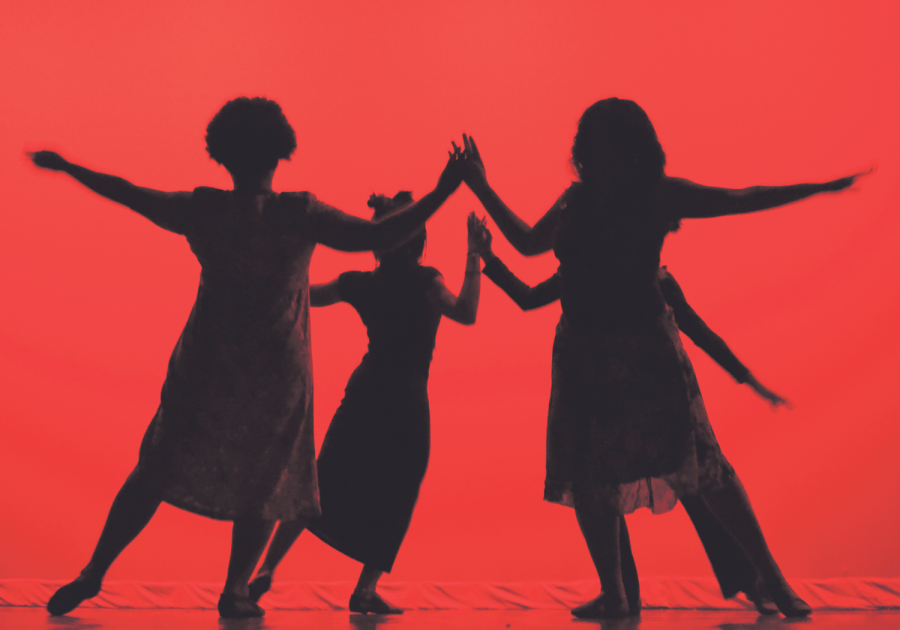 Teresa Ramey, Vice President of Student Affairs and Dean of Students, and Daphne Carter-McCants, assistant dean of students (multicultural affairs), helped to organize the event along with the Florence Chamber of Commerce and McLeod Regional Medical Center.

“Every year we try to change something, but the formula remains the same—that’s making sure the students are involved, that we have an inspirational speaker, and having a program that emphasizes the life and celebrates Martin Luther King,” Ramey said.

James Weldon Johnson took the stage and led the crowd in the singing of the African- American National Anthem, “Lift Every Voice and Sing.” The opening prayer from Jessica Wright, vice president of the Student Government Association, followed after the anthem.

A performance by the Young, Gifted and Blessed Gospel (YGB) Choir kicked off the celebration.

Senior Ravon Durham, president of YGB, commented on the choir’s support for the program.

“It is a good thing to come out and show our respect and our support especially for our university,” Durham said. “Not just for MLK, but for Francis Marion University.”

Following the choir’s performance was a dance performance by the Dimensions of Diversity Dance Team. The dance portrayed four different African-American women during King’s time, and the constant persecution and struggle they faced.

Jackson (District 21- Richland County) was asked to be the keynote speaker for this year’s celebration because of his close ties to the university through a friendship with Carter and his niece who is a student at FMU.

Jackson’s speech was centered around the theme, “Power of a Dream.” Jackson spoke of the young King who started to form his dream at a young age. He mentioned that in his twenties, King was first called upon to lead a movement. Jackson used this information with hopes of inspiring the students in attendance.

Jackson wanted students to leave knowing that “they too can be as King was, and really make a difference, and to just hold on to their dreams.”

“The speech was very inspiring to me,” Chestnut said. “I took away the challenge to keep the dream alive.”

The celebration continued with a reception at the Lee Nursing Building. There, participants gathered over refreshments catered by Sodexo Dining Services.