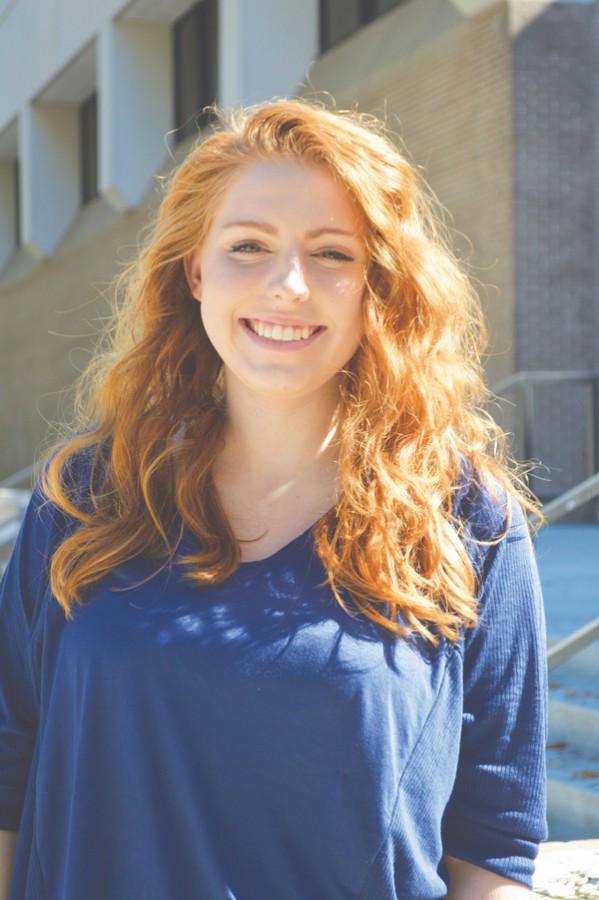 Ryan Hilbourn uses her voice to spread awareness for her rare brain disease, Chiari Malformation, while she is a full-time FMU honors student.

Ryan Hilbourn, a freshman honors student, used her talent for singing to perform at open mic nights and in theatrical productions until she had a surgery this summer that paralyzed her left vocal chord.

Four years ago, Hilbourn was diagnosed with a congenital condition, Chiari Malformation Type 1, a rare brain disease affecting one in every 1,000 individuals. According to the National Institute of Neurological Disorders and Stroke, a Chiari Malformation is a structural defect where part of the brain protrudes into the spinal canal.

At first, her doctors overlooked the symptoms of the Chiari Malformation and told Hilbourn’s mother that Hilbourn was a hypochondriac and prone to illness. After having a Magnetic Resonance Imaging (MRI) test in 2011, Hilbourn was diagnosed with the disease.

Hilbourn’s disease has resulted in two surgeries to combat the symptoms and complication of the illness.

Hilbourn went to a neurosurgeon in 2012 and had a surgery to remove a portion of her rst vertebrae and part of her skull to give her brainstem more room to function.

Hilbourn’s doctors told her four years later that if she did not get a second surgery she would more than likely be paralyzed and face the more severe complications of the Chiari Malformation.

The second surgery removed her cerebellar tonsils and unwrapped tangled nerves from around her brainstem. Her left vocal chord was paralyzed as a result of the process.

During the recovery phase, Hilbourn kept high hopes of getting better.

“I’m not really a negative person,” Hilbourn said. “I try not to stress about the surgeries and stuff like that. I knew there was a risk, but it can be fixed.”

Despite her illness and most recent surgery, Hilbourn is still developing her musical talents while her voice is mending.

“I have been working on my other music,” Hilbourn said. “I play guitar and piano and I write songs. I have been focusing on that so I will have songs to sing when I get better.”

Hilbourn said she has a strong support system and is reminded daily that the damage is not permanent.

Hilbourn’s insurance would not cover the cost of the neurosurgeon and equipment used during her surgery. After adding up hospital bills, Hilbourn owed $51,000.

Hilbourn had the opportunity to record a CD of her own songs for free before the surgery to help pay for the expenses.

“We had the idea to sell them as sort of a fundraiser,” Hilbourn said. “A lot of people wanted them anyway. Lots of people donated money in general.”

Hilbourn performed a benefit concert at Southern Hops and created a Go Fund Me page to help raise money for her medical bills.

“My hope is that once I can sing again, I want to use music to promote Chiari awareness,” Hilbourn said. “A lot of doctors don’t take it seriously. This is a relatively new discovery in medicine since the creation of MRIs. There are a lot of people who don’t get proper medical attention they need.”

Hilbourn has six family members who also have a Chiari Malformation, including her mother and siblings.