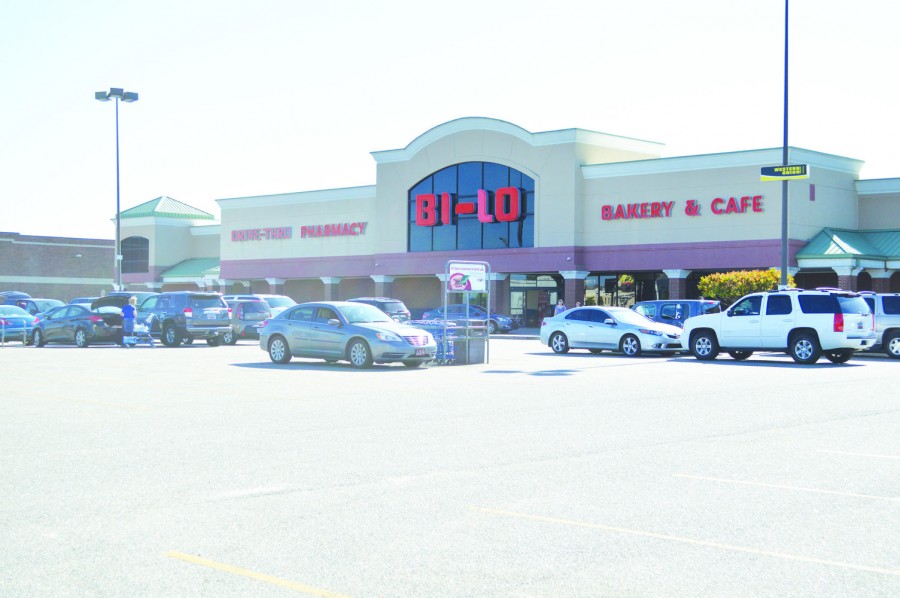 FMU student Ryan Hoffman, 21, died on April 13 after a work related injury at the Bi-Lo on Pamplico Highway.

A 21-year-old FMU student died on April 13 following a work related accident at Bi-Lo on Pamplico Highway the previous Sunday, according to WMBF News.

The student, Ryan Hoffman, was a senior physics major.

According to friend and FMU alumnus Sam Ankers, the accident involved a falling glass window that struck Hoffman. He added that the cause of the accident is not confirmed because the camera in the store is not angled to capture the entire incident.

Ankers lived with Hoffman in campus housing during his junior year at FMU. Ankers said Hoffman was always a genuinely funny and positive person and made the perfect roommate.

“Ryan was always great to be around after class,” Ankers said. “He would always say something funny to make your day 40 times better.”

One unique thing Ankers remembered about Hoffman was that he almost always wore shorts, flipflops and t-shirts, no matter the weather.

Ankers said he remembers Hoffman wearing that signature outfit during a snowstorm a few years ago, and his hair froze. He said that memory describes the hilarious person that Hoffman was.

Dr. Philip Fulmer, professor of physics at FMU, was Hoffman’s academic advisor and taught him multiple times in classes and labs. Fulmer said that in class Hoffman was quiet and modest. Fulmer added that it was during labs that he really began to know Hoffman’s personality.

“He was always ready with a quick smile and was never rude to classmates or professors,” Fulmer said. “He was interested in learning how to be and act like a professional and accepted suggestions willingly.”

Fulmer said he watched Hoffman mature during his time at FMU. An example of this maturity, according to Fulmer, was before his recent advising appointment. Hoffman created a professionally prepared document showing the courses he planned to take during the next two semesters and emailed it prior to his meeting.

“He was already thinking ahead and taking the initiative to plan his future, which is what every professor hopes that their students will do,” Fulmer said.

Fulmer added that both his professors and his classmates knew him well because of the small class sizes in upper-level physics, and Fulmer said his classmates are heartbroken over his passing.

“With the intense study regime that is required of our physics majors, there is a camaraderie that is established among them; so Ryan was part of a group that spent lots of time together in class, in lab and outside of school,” Fulmer said.

He also added that Duke Energy attempted to contact Ryan on the Monday following the accident to offer him a summer internship at the Robinson Nuclear Plant in Hartsville, SC.

“He would have been a good intern for Duke Energy and would have represented FMU well over there,” Fulmer said.

Courtni McClam, one of Hoffman’s co-workers at BiLo said he was an amazing person who always had a smile on his face. She added that he was both funny and sarcastic but could also be quiet at times. McClam said that Hoffman made work go by quickly and even made it enjoyable at times.

“He was the type of person you could be yourself around,” McClam said. “We’re a big family at the front end [of BiLo], so it basically feels like losing a brother.”

McClam said that she knew him for about a year and that this has been a tough loss for her.

Hoffman’s family said that memorials in his name can be made to the Darlington County Humane Society, Box 1655, Hartsville, S.C., 29551. Online condolences can be made at www. bpafuneralhome.com.