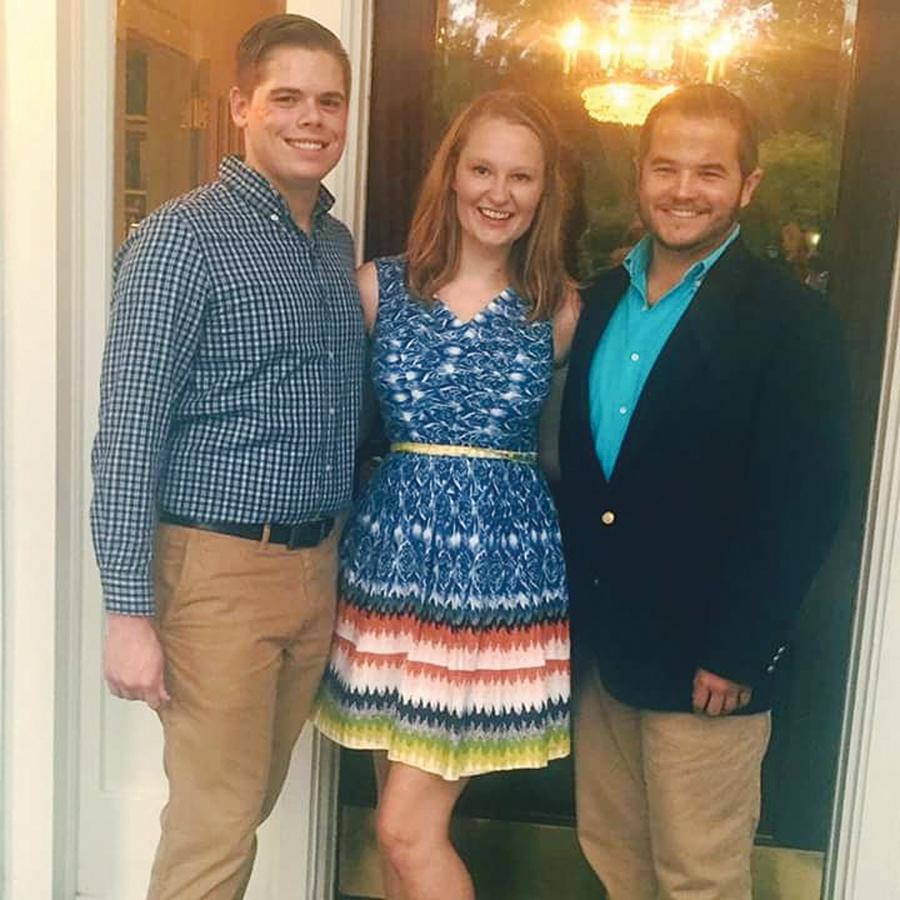 Four students were nominated at the president’s reception, and 72 votes were cast in the election. Whichever nominee received the most votes would be named president, and the nominees with the second and third highest number of votes became co-vice presidents.

“I was super exhilarated when I found out I had been elected as president of HSAC this year,” Greenwood said. “Not only excited for myself, but excited for the program as well because I have the best interests of all members in mind.”

Greenwood said he feels qualified to be the HSAC president because he served as a co-vice president for the 2015-2016 school year.

“I ran for HSAC because I love the honors program and want to do more for it than just be a member,” Greenwood said. “I want to be able to help foster the ‘family’ feeling and initiate outings for the members.”

HSAC is involved in helping Dr. Jon Tuttle, director of the honors program, plan and execute events and courses.

“I want to encourage students in honors to take a break and come spend some time with their fellow classmates outside of the classroom,” Hutson said.

This semester, HSAC has planned a trip to Kreepy Hollow, which is a haunted house with a haunted hayride; play and pizza nights, which include honors students going to see performances at the Performing Arts Center or on campus and then having dinner with the cast at Pizza Hut after the show; and a Christmas party at Tuttle’s house to wrap up the semester.

HSAC is also responsible for creating new events for the honors program. Two events that will take place this year are a trip to HiWire, a trampoline park in Columbia, S.C., and a kayaking trip.

“Since I was on HSAC last semester, I got to help create this year’s schedule,” Davis said. “My goal has always been to create a space for students to get to know each other outside of the classroom.”

For more information on HSAC or the honors program, contact Tuttle at jtuttle@fmarion.edu.