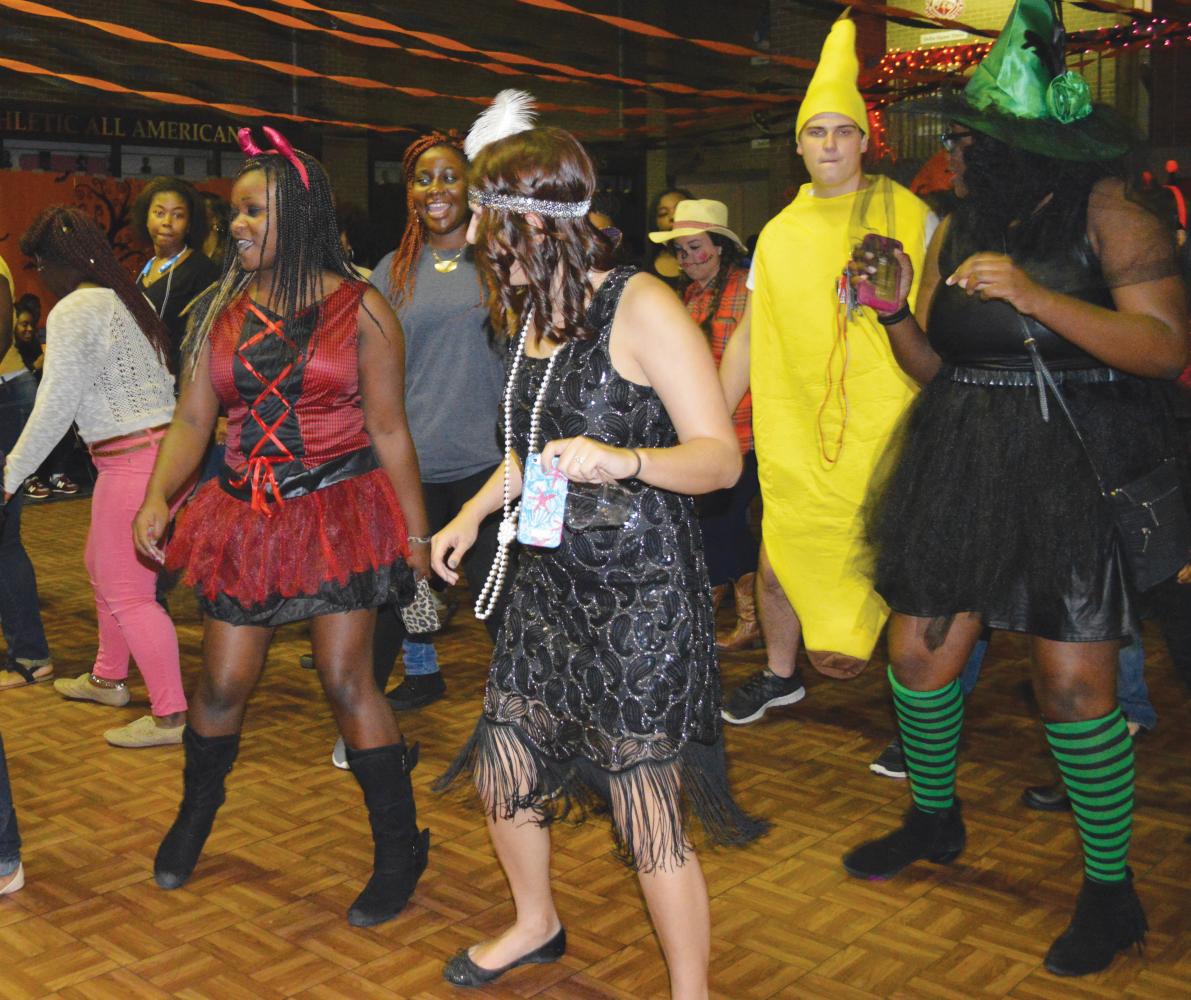 Carnevil will be held in October, featuring food, dancing and costume contests.

Each year, the FMU Diplomats hold Carnevil, an event celebrating Halloween, with music and refreshments. In addition to the annual party, this year, the event will include daytime events for commuter students.

The new activities will be held on the Smith University Center (UC) lawn from 1 p.m. to 6 p.m. The evening Carnevil event will last from 7 p.m. to 10 p.m. in the UC commons.

This will be the seventh year Carnevil has taken place. Although Carnevil has only been held at night in the past, Student Government Association (SGA) Appropriations and Financial Affairs Chair Kendria Mason said the FMU Diplomats hope that adding the earlier activities will increase the number of participants, especially commuters.

“It will kind of give them a reason to stay on campus, in between the time of the end of their classes to the beginning of Carnevil,” Mason said.

The daytime event will have a carnival theme with games and food, while the later party will have a creepy carnival feeling, according to diplomat members.

Diplomat members said gift cards for the Patriot Bookstore ranging from $30 to $75 will be given out during the traditional portion of the event for the best male, female and couple’s costumes, and one randomly selected attendee will receive a $60 gift card at the end of the night.

According to Mason, the diplomats will also promote diversity awareness during the event by having a banner students can sign.

“We thought this would be a great idea for freshmen and students who are new to the campus to understand that FMU is an all-inclusive and diverse campus,” Mason said.