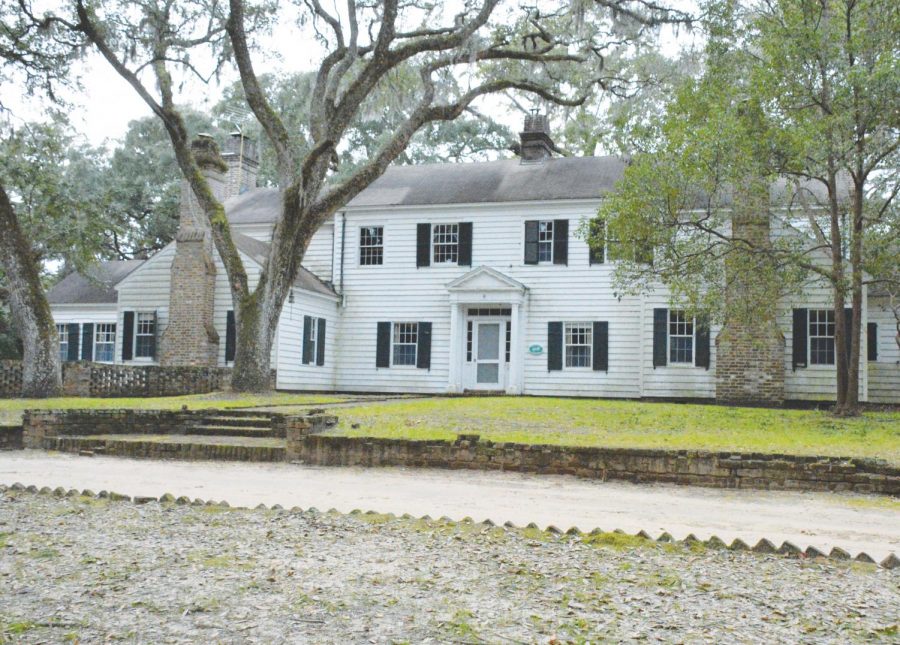 The Bellefield House, the former home of Belle Baruch, presents opportunities for researchers to glimpse into her life.

Prior to the creation of the institute, little research had been done in the humanities field at Hobcaw Barony. According to Executive Director George Chastain, the current humanities work has been focused on historic preservation, archaeology and anthropology.

“We have done some work in archaeology, and there have been a few digs on the property,” Chastain said. “We really think it will be one of the main focuses in the early stages for the institute. There’s much left to be done.”

Chastain said with FMU’s newest hire in the archeology department, Dr. Christopher Barton, and CCU appointed Carolyn Dillian as Co-director, he is expecting archeology to be the primary focus of the new institute to help it gain traction and momentum.

Dr. Lynn Hanson, a professional writing professor at FMU, and recently appointed co-director for Baruch Institute, said the property has limitless opportunities for research in the humanities.

“There are an infinite number of opportunities for so many different fields of study on the property,” Hanson said. “The items that the Baruch family left behind all tell a story. The stories they tell can be interpreted and studied so many different ways.”

According to Hanson, the research conducted will be based off of articles of clothing, artwork, and documents. Hanson said she has currently been in the process of studying and going through Belle Baruch’s check books.

“It’s really amazing what the check books can tell you,” Hanson said. “They tell you where she was spending her time, what she was spending her money on and ultimately what was important to her. I’ve gone through and organized close to 5,000 checks. It’s been tasking but worth the information gathered. This is the type of research that the institute will encourage.”

Tucker Mitchell, vice president of communications for FMU, said that the partnership and vision for a humanities institute at Hobcaw Barony has been important to President Carter for years.

Mitchell also said the project will be equally beneficial for the universities involved as well as The Belle Baruch Foundation itself.

“The growth of the institute, which is being funded by grants and endowments, will widely depend on the professors who show interest in the research opportunities that the property will provide,” Mitchell said.

Executive Director of Hobcaw Barony George Chastain said while Clemson University and the University of South Carolina have been using the land for research for almost 50 years, their work has been primarily focused on ecology, forestry, and marine biology. Chastain also said he is excited and eager to see new research emerge from the creation of the institute.

“We really don’t know much about the Native Americans that were here.  These were some of the first people in touch with the Europeans,” Chastain said. “We can learn a lot from that interaction. We hope from future archaeology research to discover a little bit more about how the Native Americans utilized the property, and then we can incorporate that in some of our programs.”

Chastain said in the late spring, a study on structures made entirely of clam shells, thought to have been made by the Native Americans, will take place.

“There is not a lot known about these structures,” Chastain said. “We want to learn about their features, how they were created and why. We hope the Historic Preservation board continues with those projects. There are a lot of opportunities, and we are hoping many more universities will get involved.”

In the future, Chastain said he hopes the institute will launch research that concentrates on comparing slave cabins from Hobcaw Barony to others around South Carolina, such as the ones located on the FMU campus.