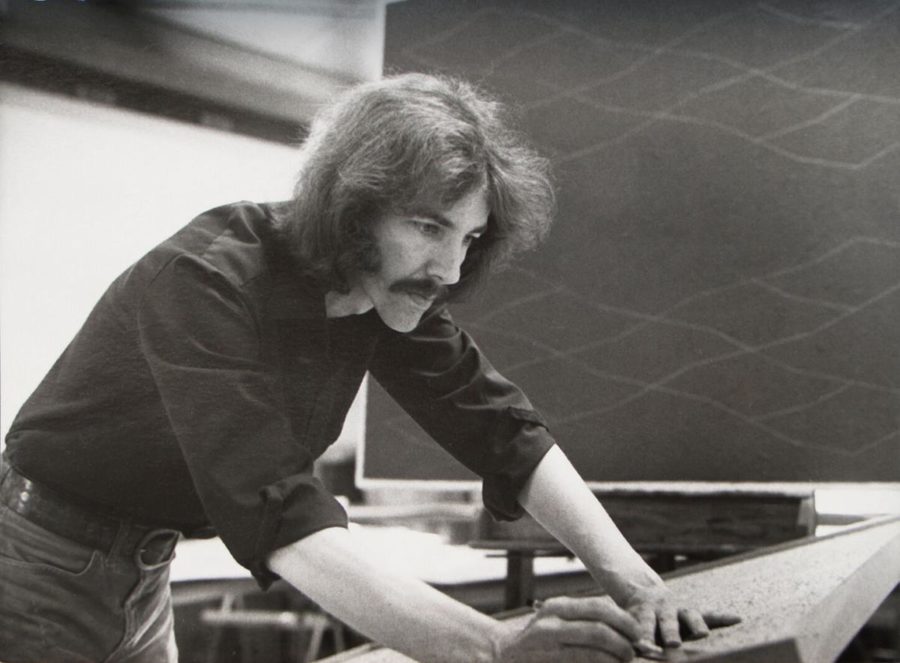 Born in West Palm Beach, Florida, Gately dove into his passion for art by earning his Associate of Arts degree from Palm Beach Junior College. He continued his education, acquiring a Bachelor of Fine Arts degree from Florida Atlantic University and a Masters of Fine Arts from Florida State University in 1971. Gately began his career at Francis Marion University in 1973 and served as a primary professor for visual art students. On top of his career as a professor at FMU, Gately was named the C.B. and Marlene Askins Professor of Art in 2006, a position created for increasing the creative and cultural life on campus.

In his years at FMU, it would be an understatement to say Gately left quite the mark on the students, as well as his colleagues.

“He was always the perfect colleague,” Samuel Howell, a fellow professor who worked alongside Gately for many of the years said. “[He was] supportive, yet non-interfering, a firm believer in the Liberal Arts (especially art history) and the mission of FMU, always attentive to details, ever concerned about maintaining the professional instruction of students in our Visual Arts Program. Steve clearly was the backbone of the program and carried with him a vast institutional memory.”

Not only was Gately recognized for his profound in his works as a professor, but he also was a dedicated artist. A jack-of-all-trades in the art world, his legacy continues living through his unique pieces.

“He left us in the absolute prime of his talent, as his recent retrospective showed every one of his artistic capabilities on full public display in a wide range of styles,” Howell said.

Gately’s artwork is featured in a variety of public collections, such as the Southeastern Center For Contemporary Art in Winston-Salem and the Columbia Museum of Art.

“When something like this happens, it makes it painfully clear how much Steve brought to the art department, the FMU campus and the community,” Fry said. “On a personal level, I will miss his steady presence, his artistic vision, and his firm conviction in the Arts. It’s clear from the outpouring from students, alumni, faculty, and the community just how intrinsic he was and continues to be to us. He will be missed, but the impact he has left on those that he touched will continue to be evident for generations to come.”