Rebekah’s Report: A Political Review – Not all are protected 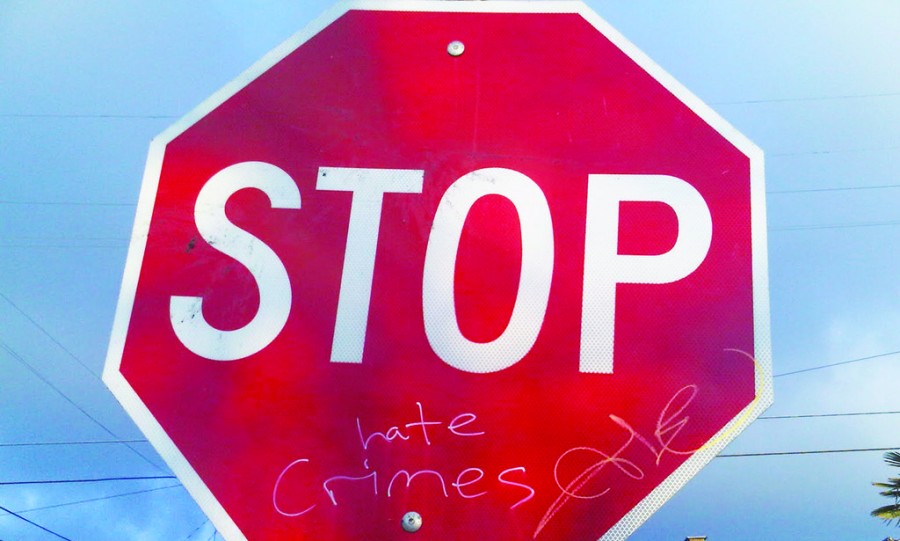 On Sept. 11 two men in Philadelphia were physically assaulted and hospitalized because of their perceived sexual orientation.

The three attackers were identified and will face trial for simple assault, reckless endangerment, criminal conspiracy and aggravated assault. While the motives for the attack were based upon sexual, Pennsylvania’s hate-crime laws do not protect victims of such acts. This leaves the citizens to study what their state’s hate-crime laws actually do address.

In 2013 bill H.3589 was introduced to the South Carolina General Assembly, which was provide punishment for criminals who commit or intend to assault, intimidate or threaten somebody based on their race, nationality, age, gender or sexual orientation.

After its introduction and first reading, the bill was referred to House Committee on the Judiciary and has been there since February 21, 2013, awaiting vote.

President Obama passed a law in 2009 that expanded the definition of hate-crime to protect victims of disability, gender, sexual orientation and gender identity discrimination.

The Matthew Shepard and James Byrd, Jr. Hate Crimes Prevention Act’s passing was very significant for South Carolina because it meant that on the federal level, victims of any hate crime were protected. Shortly after the laws passed, the FBI in Columbia and the Department of Justice (DOJ) began training officials to respond to situations that were included under the new definition.

The issue is that South Carolina, as a state, doesn’t have any laws protecting its citizens; The FBI and DOJ are two nationally operated, federal organizations that monitor the whole state. Even more interestingly, there is a bill that has been sitting in the House for over a year just waiting to be passed.

In addition to the fact that victims of sexual orientation based hate crimes in SC are unprotected, victims of domestic abuse in same-sex relationships are also deliberately excluded from state protection.

A Court Order of Protection can be given to victims of domestic abuse as long as they are a current or former spouse, current or former housemate, or have a child with the abuser.  These protections are given to victims of assault, threat of assault, sexual assault or bodily injury, assuming they are related to or live with the assailant; these protections do not include same-sex partners.

While South Carolina, in general, may not be an advocate for the LGBT community, there comes a point in which a person’s life and safety is being threatened. The “right to life” is one of the most glorified and sacred of all liberties, yet it is not protected under the law in South Carolina.

There is a time and a place to create laws that represent the values of the state, but it is unjust for the state to create laws endangering the one thing it strives to protect. South Carolina’s laws do not protect everyone equally and when the time comes, those who are victims will be left with no support.