The Patriot Position – Should borders close as Ebola spreads? 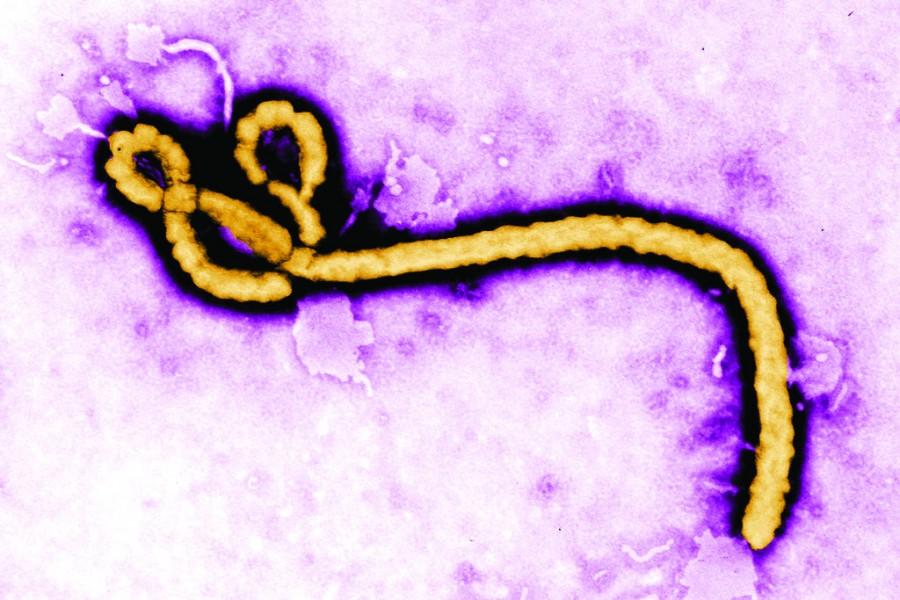 On Sept. 30 the Centers for Disease Control and Prevention (CDC) confirmed that a man in Dallas, TX tested positive for the Ebola virus. He had reportedly come in to contact with over 100 people, either directly or indirectly.

Dozens in the area being monitored for the symptoms of the virus, and the case has sparked public concern and heated debate over how to handle those with the virus.  Over the last several months the virus has been ravaging West African nations, with no clear sign of a cure.

It’s important to know how Ebola is spread and the circumstances in which the virus strives. In human populations, it is spread through direct contact, meaning transfers of blood, saliva and other bodily fluids of infected people; it can also spread through indirect contact with environments contaminated with such fluids.

One of the biggest controversies America faces is the decision whether or not to close the borders to travelers coming from countries stricken with Ebola.

While closing the borders to these countries will give a quick sense of safety or “peace of mind” to the American people, it does nothing to help the global problem: the rapid spread of Ebola within a population and finding a legitimate cure.

CDC Director Tom Frieden said in a Politico interview on Oct. 1 that closing U.S. borders will not help stop Ebola, but only prolong an international problem.

“It would backfire,” Frieden said. “Because by isolating these countries, it’ll make it harder to help them.  It will spread more there and we’d be more likely to be exposed here.”

There are, however, measures that can be taken to help prevent Ebola from spreading within the U.S.

Caution should be taken around those re-entering the country, and testing procedures should be strengthened to more quickly recognize an infected patient. Even though there is no cure as of right now, doctors can recognize symptoms when they see them.

As the conversation progresses and the controversy over how to handle the spread of the virus continues, it’s important to note that Ebola is an active threat to the world, including the U.S.

“We cannot make the (Ebola) risk zero until the outbreak is controlled in West Africa,” Frieden said.

The spread of the virus will affect the U.S. whether or not the borders remain open because international travel will not stop; closing our borders will not stop Ebola.