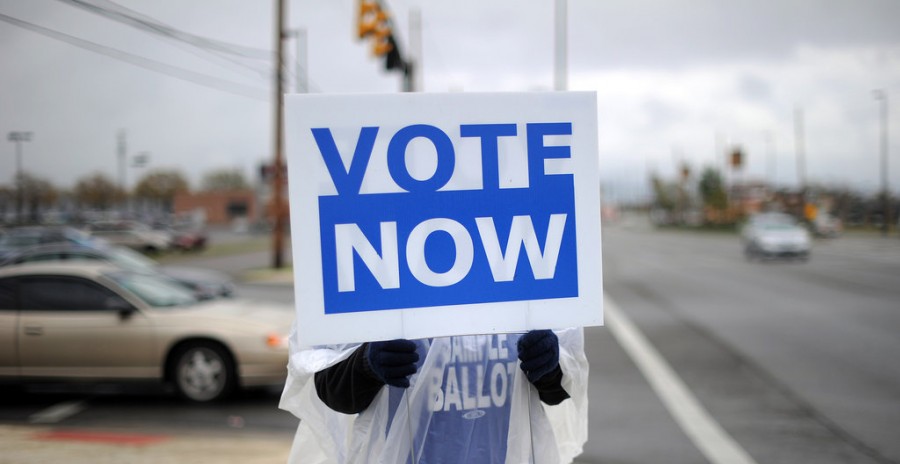 As Election Day on Nov. 4 is rapidly approaching, two men have been avidly campaigning to be elected to Florence’s City Council.

George Jebaily and Glynn Willis are the candidates in competition for this election and both have a lot to bring to the Florence community.

Since 1963, Jebaily has lived in Florence with his family. A graduate from University of South Carolina School of Law, he is a trial lawyer downtown at Jebaily Law Firm.

He has spent the past fifteen years helping revitalize Florence by combining prominent organizations to fund the construction of the Florence Little Theater, FMU’s Performing Arts Center, the Florence Museum and the Florence Library.

Since its creation in 2004, Jebaily has served as Chairman of the South Carolina Pecan Festival. His efforts of his revitalization project have received many awards celebrating achievements and volunteer service.

Willis, who was born in Chesterfield, moved to Florence in 1972. A graduate of Wingate University and Coker College, he also attended the South Carolina Criminal Justice Academy and the Municipal Elected Official’s Institute of Government.

He is a licensed real estate manager for Adams Outdoor Advertising and has received multiple honors for his volunteer service on many committees across the Pee Dee.

Jebaily and Willis have developed plans on how they would like to see Florence develop over the next four years.

Jebaily wants to see Florence turn into an ideal place for residents to work, play and live. He sees the potential that Florence has and is determined to be “hands-on” in its continued revitalization.

Noting the connection between a vibrant downtown area and healthy surrounding neighborhoods, once elected, Jebaily plans to implement the Neighborhood Redevelopment Plan. He also would like to improve Florence’s aesthetic appeal by decreasing eyesores yet maintaining historic presence.

Willis expects to see even more development for Florence in the next four years.

He is excited for the groundbreaking of the $11 million Hope Health medical clinic in August.Many businesses in Florence, and even the City of Florence itself, have donated millions to make this clinic a reality.

Shortly after, the same group that developed Hotel Florence will be renovating the Kress and Kuker buildings Downtown, bringing in approximately 150 new jobs.

Also in the future, the partnership with USC School of Medicine and Francis Marion University to create a new Health Science Facility will change the way Downtown is viewed permanently. Finally, Willis predicts new lighting, new sidewalks, and a basketball complex will improve the neighborhoods downtown.

“Be the catalyst,” Jebaily said. “Taking a chance on yourself and having faith in the best in others, combined with dedication and hard work, can lay a foundation for success and achievement. Regardless of career or profession, take advantage of the opportunity to do at least one thing to make a difference.”

Willis also had a few words for local college students.

“I challenge the students at Francis Marion University and students throughout this community to become even more engaged in shaping the policy choices of this community,” he said. “Whether it’s through service on boards, commissions, neighborhood associations, elected office or otherwise.”

These two men have spent their time and efforts to improving Florence and enhancing the community. It is now up to the community to decide who will have the seat on City Council.