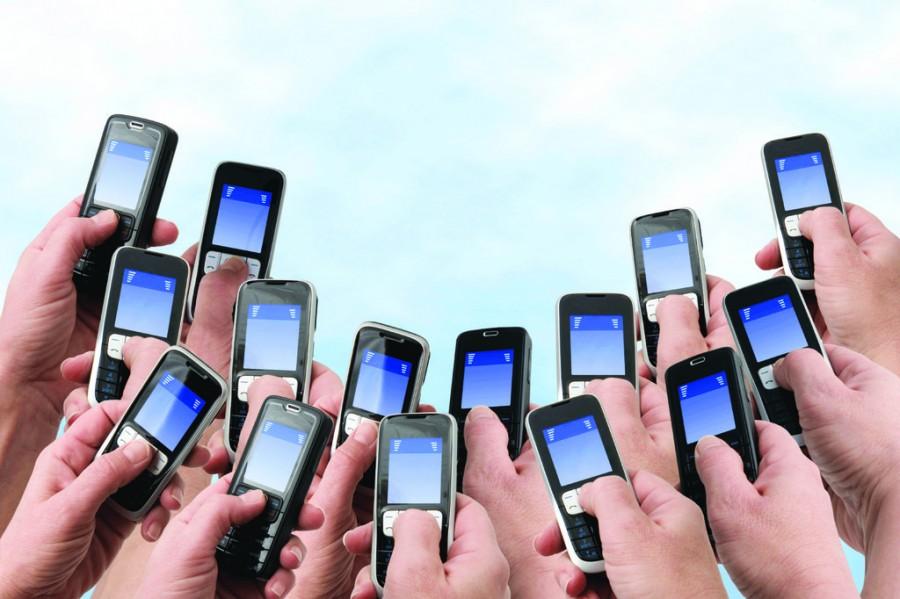 The report showed that violent crime rate declined 5.1 percent from 2012. Violent crimes include murder, rape, assault and manslaughter. Property crimes also declined at a rate of 4.8 percent compared to the 2012 report. These crimes include burglary, arson and theft.

Many observers think that the reason why these rates drop every year is due to the increase in surveillance cameras outside businesses and homes. People are becoming more and more afraid to commit crimes because they are more likely to be caught in the act.

Many companies that advertise surveillance cameras that can be managed by a laptop, tablet or smartphone have gained popularity. It is quickly becoming more convenient to monitor the activities going on inside and outside of businesses and homes.

Another way that technology has helped decrease the rate of crimes in the U.S. over the past year is through camera phones. A majority of modern cell phones have front and rear facing cameras. Being so attached to their cellphone, a witness can easily take their phone out, record the crime as it takes place and give the video to the appropriate officials.

There has been increasing evidence that camera phones are being used by onlookers and backseat passengers to exploit crimes. These videos that are taken are not only given to police officials, but they are often posted on social media outlets and televised in newsrooms with hopes to help the police find the perpetrator.

While there are other factors contributing to the declining crime rate, it is important to note the increasing presence of videos taken from surveillance cameras or camera phones that capture crimes in the act. With the added exposure these videos get from being circulated through Facebook, Twitter and other social media outlets, police are working more closely with the public to put the criminals behind bars.

Many states have hotlines that witnesses can call to report crimes to. The South Carolina Crime Stoppers hotline number and other important numbers are located on the South Carolina Law Enforcement Division webpage. If something seems suspicious, it is always best to report it to the proper authorities. With the continued support from the public, crime rates will continue to drop.