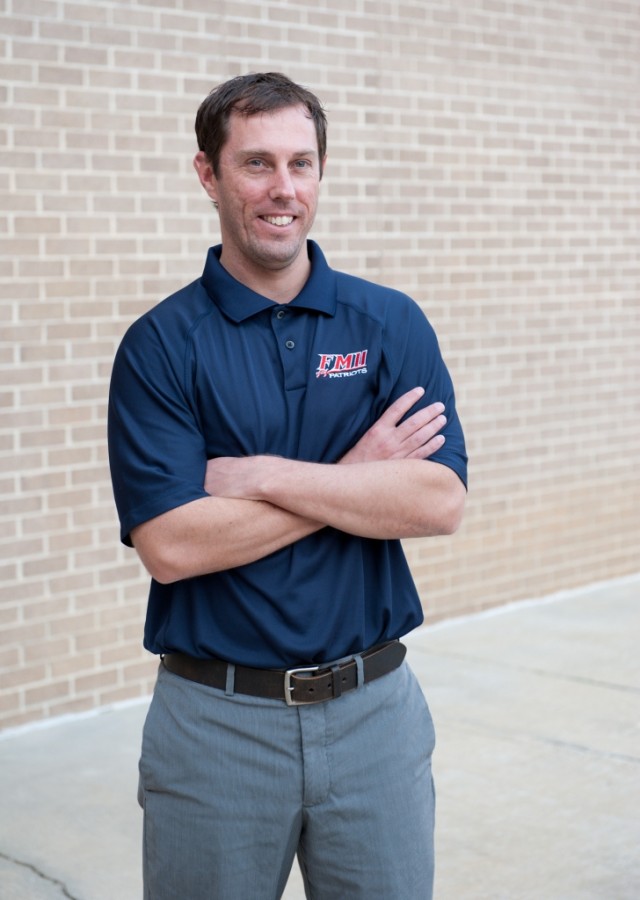 The FMU men’s soccer team replaced their head coach in time for the 2012-13 soccer season.

Last semester, head coach Kevin Varnado, who was head coach of the men’s soccer team for five seasons, announced his resignation that went into effect at the end of the 2011 fall semester.

It was right after his resignation that the search for his replacement began.

At the beginning of February it was announced that the job was given to John Campbell.

Campbell is the seventh head coach in FMU soccer history and is originally from Ottawa, Canada.

Campbell went to Roberts Wesleyan College in Rochester, N.Y. where he majored in psychological sciences.

Campbell has been playing soccer since he was about five years old, and he played all through high school and college as a striker.

He was awarded conference coach of the year honors and was named the New England Region Coach of the Year in 2005.

“The ultimate goal is to win a Peach Belt Conference Championship,” Campbell said. “I want to change to a winning attitude and be successful. I want to be a contender.”

The FMU men’s soccer team backs the coach in his goal.

“I see him bringing a winning mentality to the team,” Blandin said. “He has good leadership skills.”

“I like his training methods,” Gojic said. “He makes it competitive, which will transfer into the game.”

“He seems like a good guy who is going to make us work hard,” Lucido said. “He has had a lot of success at the previous programs he has been at, so hopefully, we can have the same results with him.”

Campbell is very excited for the season to begin and has no real worries about the upcoming season.

“I know things will turn around and we have support from the school,” Campbell said.

Campbell’s last words were a call out to all FMU students and faculty.

“The biggest thing for any athlete and performer is that they do better with support,” Campbell said. “I just ask for support from the student body. I want them to take ownership and pride for their school’s athletes.”