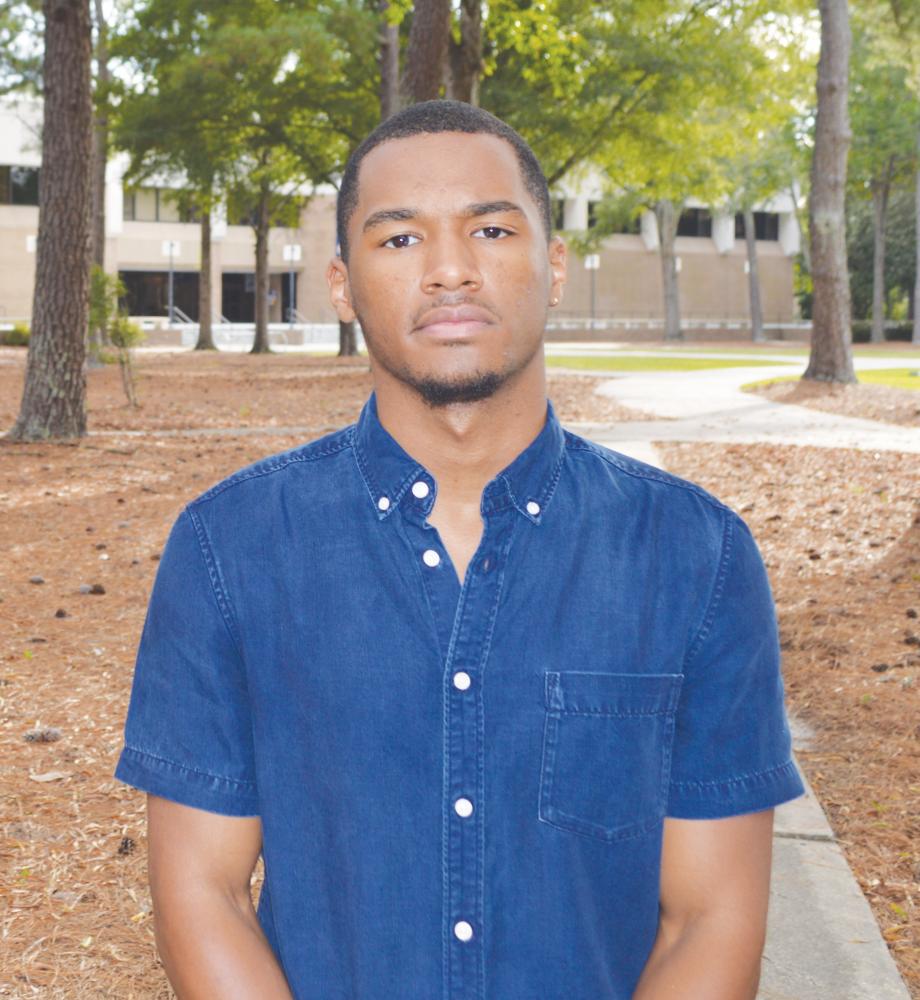 Senior marketing major and lifestyle consultant Devin Nelson plans to use fashion, fitness and focus to inspire and motivate others.

Using his love of fitness, fashion and focus, senior marketing major and cross country runner Devin Nelson has developed a business that allows him to invest in the lives of high school seniors and college freshmen.

Nelson said he wanted to show young adults how to live a better lifestyle through fitness, fashion and focus because those are the three things that helped him become who he is today.

While he is still in school, Nelson is writing a motivational blog twice a week under the Run Suave name, which he uses to discuss dressing well and share encouraging words.

Nelson said he keeps up with the latest fashion trends to share with his blog readers. Nelson also said he wants to show people that they can dress well on a budget.

“I feel like a lot of people don’t present themselves in the way they should,” Nelson said.

According to Nelson, he wants to show students that they can present themselves in a positive way, whether it is through fitness, fashion or focus.

After he graduates, Nelson said he plans to get his certified personal trainer license to add personal training to his company. Nelson also said he hopes to encourage people to stay focused on their goals.

“Whatever it is, I feel like you need to have a mission that you are working towards everyday,” Nelson said.

Because Nelson is planning on going to graduate school, he will consult students from different locations through video chats and posting to the Run Suave blog so clients are not limited to one location.

Nelson said the idea first came from the  2016 NCAA Student Athlete Leadership Forum that he attended in Arizona. Each person at the conference created a mission statement; Nelson said he wants to show people that they can make it through anything.

“I did not know what to do with that idea,” Nelson said. “I did not know how to incorporate it. I mean just saying it did not feel like it was enough.  I feel like I am putting it into practice by creating the business.”

Since the conference, Nelson has been working on developing the idea and business plan for Run Suave so that he can begin his work upon graduating from FMU.

Nelson, a decorated student athlete, said that running cross country in high school gave him the opportunity to go to college.

“Without running, I wouldn’t be in college at all,” Nelson said. “I would not have been able to have come here. Without focusing on running or fitness, I would not be where I am today.”

Though Nelson had distant parents, he said he wanted an opportunity to invest in young adults in the same way his grandmother and high school cross country coach invested in him while he was in high school.

“I want to show people that they can get through anything,” Nelson said. “You do not have to have two parents to get to where you need to go. I feel like this is my way to give back to show young adults how to get where I am today.”

Nelson’s family also asked him to be a mentor for children in his family, teaching them to stay focused on their goals and doing the right thing.

Nelson is still currently working on the business model for Run Suave with the North Dargan Innovative Center. He said he hopes to have the completed business plan by December when he graduates from FMU so he can begin working on growing the business after graduation.

Nelson said he is not sure what the future looks like for Run Suave, but he hopes to grow the business and impact the lives of the young people he works with.