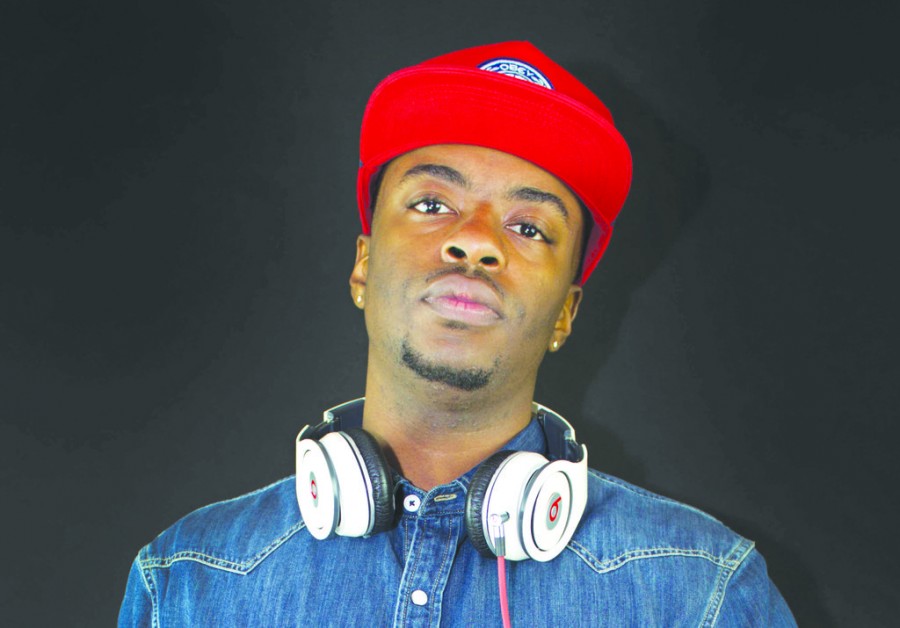 Marcus Raven, or better known on campus as “DJ MRave,” said that a vision came to him in a dream, which led him to the DJ booth.

After visiting his sister in Atlanta during the summer of 2011, he picked up on the culture and noticed differences in the music that was popular there that hadn’t yet reached South Carolina.

Raven returned home without a job and found himself wanting to do something that would make him money quickly. After remembering his friends suggested that he become a DJ because of his background producing music, it was then that Raven decided he would take their advice.

“At that moment I went to Twitter and all other social media and changed my name to ‘DJ MRave’ to show myself that I was serious before I even did anything else,” Raven said.

Next, he downloaded a computer program called “Virtual DJ” that allowed him to practice disc jockeying. Raven said that he picked up on the program quickly because he had previously produced music.

“I could blend songs right then and there,” Raven said. “I thought it was kind of cool that I was getting the hang of it so fast. I thought, ‘I might want to take this seriously.’”

Raven connected with an established DJ named “DJ Blaze” and had a conversation about how to get into the industry. Raven said he showed DJ Blaze his abilities with the “Virtual DJ” program, and DJ Blaze responded by offering Raven the opportunity to show his skills at a party.

Raven said he marketed the party as his debut, and about 200 people showed up.

“I wasn’t really that good,” Raven said. “But people came and so that’s pretty much how I got started.”

Since his coming out party in 2011, Raven focused on promoting his brand and booking gigs. Raven has traveled across South Carolina to DJ at events, but most recently, Raven has signed on and joined a local entertainment group known as “We On Ent.”

According to Raven, two FMU graduates, Andrew Brown and Anton Capers, started the company and recruited him to join the team as their DJ. After a few months of persuasion, Raven agreed and became a member of “We On Ent.”

“This was a major step to help me out,” Raven said. “It’s not just business, we are also friends.”

Now with two full years of experience under his belt, Raven said that he has big plans for his DJ career, but has many other things he wants to do in the future, including owning a business.

Raven, who majors in visual communication with an emphasis in graphic design, hopes that upon graduating in May 2014, he will be able to blend his career paths and be able to work in both industries simultaneously.

Social media has played a big role in Raven’s career. From the moment that he became “DJ MRave,” until now, Raven has relied heavily on the social airwaves to create a fan base, book parties and showcase his work.

“I’m really big on marketing and branding because as a graphic design major, I have to understand companies’ brands in order to represent them,” Raven said.

Raven uses this same concept to promote himself and his brand.

Like many other industries, Raven has experienced the importance of networking. Raven believes the defining moment in his career was a period right before he joined “We On Ent.” when there weren’t many parties taking place. Raven took the initiative to speak with the management at club, formerly known as “The Hangout,” and asked to begin throwing Friday night parties. The management agreed and Raven said this is when people really started to recognize him and his talent, which built his credibility around the city.

Raven will be showing his DJ skills at the upcoming “We On Ent.” sponsored FMU Homecoming parties on Friday, Feb. 21, at the local night club Magic City and Saturday, Feb. 22 at Club Nirvana inside Treasure City.