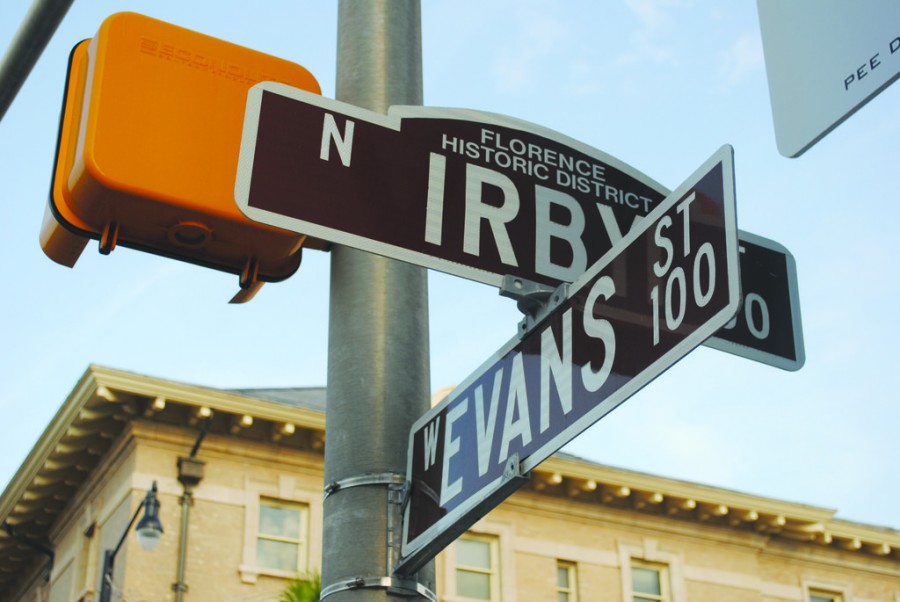 Plans to build a new health science facility in downtown Florence are underway. The building will house and hold classes for Francis Marion University (FMU) students involved in the nurse practitioner, physician’s assistant, and applied psychology programs. It will also accommodate third and fourth year medical students from the University of South Carolina (USC) School of Medicine doing clinical rotations at McLeod and Carolinas Hospitals.

According to FMU President Dr. Fred Carter, the health science facility is an exciting venture for FMU.

“We’re very, very proud of our nursing programs, nurse practitioners, and nurse educators, and we’ll be very proud of our physician’s assistants,” Carter said. “Having them work alongside and be educated alongside medical students also makes the development of that healthcare team more comprehensive in the scope of their education.”

The new facility will also hold benefits for the city of Florence. While Florence hospitals have been involved through the years in training students, the addition of the health science facility will allow them to better become consistent “teaching hospitals…an enormous distinction for a hospital,” Carter said. Once all the programs accommodated by the health science facility reach optimal size, downtown Florence can expect around 400-500 students boosting the area’s economy.

The health science facility will be located at the corner of Evans Street and Irby Street in downtown Florence where the Trust building once stood.

The facility will be located in downtown Florence instead of on the FMU campus for two reasons. First, students will be participating in clinical education, so the downtown setting is more convenient. Second, much of the money donated for the facility was donated upon the condition that it be built downtown.

FMU plans to have an architect and contractor hired by the middle of September of 2014 with construction on the building beginning in January or February of 2015.

The facility is expected to be 45,000 – 50,000 square feet and three stories tall. It will be constructed in a federal style, similar to the old post office directly across the street.

“We [FMU] want to do [the construction] in such a way so that there will be a fairly sizable plaza right in front of the building that will be a gathering place for students,” Carter said.

The projected cost for the building is $15 million. All of the money for the construction of the building has been raised. Supporters and donors of the FMU health science facility include Florence Mayor Stephen Wukela, Dr. Eddie Floyd, chairman of the Doctor’s Bruce and Lee Foundation, Senator Hugh Leatherman and Representatives Philip Lowe and Kris Crawford.

On the current timeline, construction is scheduled to be completed in May to June of 2016. This will allow all programs to begin using the facility in Fall of 2016.

Even after the completion of the health science facility, FMU plans to continue to expand its medical program. Programs such as speech therapy, occupational therapy and physical therapy are anticipated to develop in the coming years.