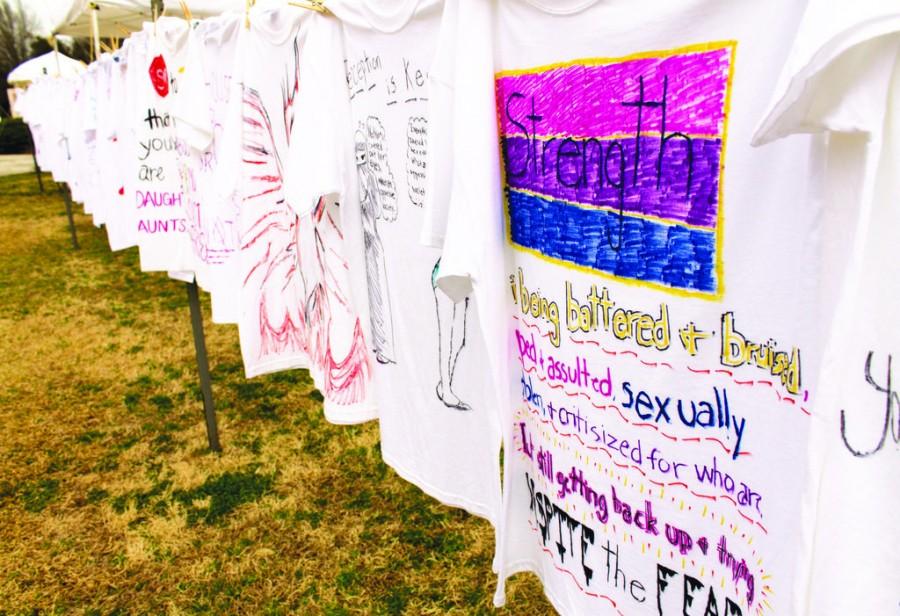 The FMU Housing Office and Resident Life held a meeting at 5 p.m. on March 11 at the Heyward Community Center to raise awareness for day-to-day issues facing the LGBT community as a part of Gender Week (G-Week).

The president and vice-president of the Gay Straight Alliance began the meeting talking about the mission statement of their organization. Their goal is to educate the public on issues facing youth in the LGBT and to create ways to prevent harassment and violence towards that community.

The main activity organized to show the day-to-day challenges facing non-straight people was a fill in the blank discussion called “A Gay Guided Journey Through Life.” The activity described the challenges that a non-straight person would experience growing up, accepting their sexuality and the effect that they would have on each person’s list. Students were given flashcards and were asked to write down the name of a person they told their secrets to as a child. They could also list grade school friends, a safe place, a close friend, a prized possession and a goal.

The activity was designed to have students think about what their life could look like if they were not straight. The goal was to provide students a better understanding of the daily hardships their fellow students have been through.

After the activity, there were a few minutes of open-floor discussion. Students who are a part of the LGBT community shared their hardship, which included being deserted by their family and feeling loneliness every day. Students listened and consoled each other during this quiet time.

Following the discussion, the movie “Milk” was shown. The film is based on Harvey Milk, a gay rights supporter and the first openly gay public official in California. The film, set in the 1970s, followed the struggles that faced Milk as he spent time in San Francisco.

“This event brought awareness to the issues faced by not only the LGBT community on campus, but how we, as students, can be more accepting of the entire LGBT community,” Murley said.

The meeting was held during G-Week as a way to address the issues facing the LGBT community as the campus learned about issues facing those of other gender orientations.

“I think that G-Week was an overall success,” Pamela Rooks, chairperson of G-Week, said.

G-Week events included the Clothesline Table Project, “The Foreplays”, “Her”, “Can We Come to the Table” and the Wikipedia Edit-A-Thon. Professors and volunteers from FMU supported each event. More than 35 volunteers helped with the Clothesline Table Project. Rooks said that more than 100 students attended “Can We Come to the Table”, a one-man show performed by Alan L. Bounville.

The G-Week committee will meet before the end of the semester to discuss plans for next year’s G-Week.